Jimmy Anderson has lived in Elizabeth City NC for most of his life. Here, he has experienced over 30 years as a college professor and 20 years as a local business owner. Jimmy began his real estate career in January 2004 and quickly excelled, becoming a member of the Albemarle Area Association of REALTORS®, the North Carolina Association of REALTORS®, and the National Association of REALTORS®. From 2012 to 2015, Jimmy served as the director and instructor for the Albemarle Area School of Real Estate. As a member of the Elizabeth City office, Jimmy earned the title of listing and sales agent of the month several times. He was also voted the Daily Advance Reader's Choice REALTOR® of the year in 2009.

In 2015, the company opened an office on the Outer Banks of North Carolina where Jimmy was selected Broker-In-Charge. After relocating to the Outer Banks, he became an active member of the Outer Banks Association of REALTORS® (where he was elected 2020 President) and an ambassador for the Chamber of Commerce.

Please remove some of the selected filters. 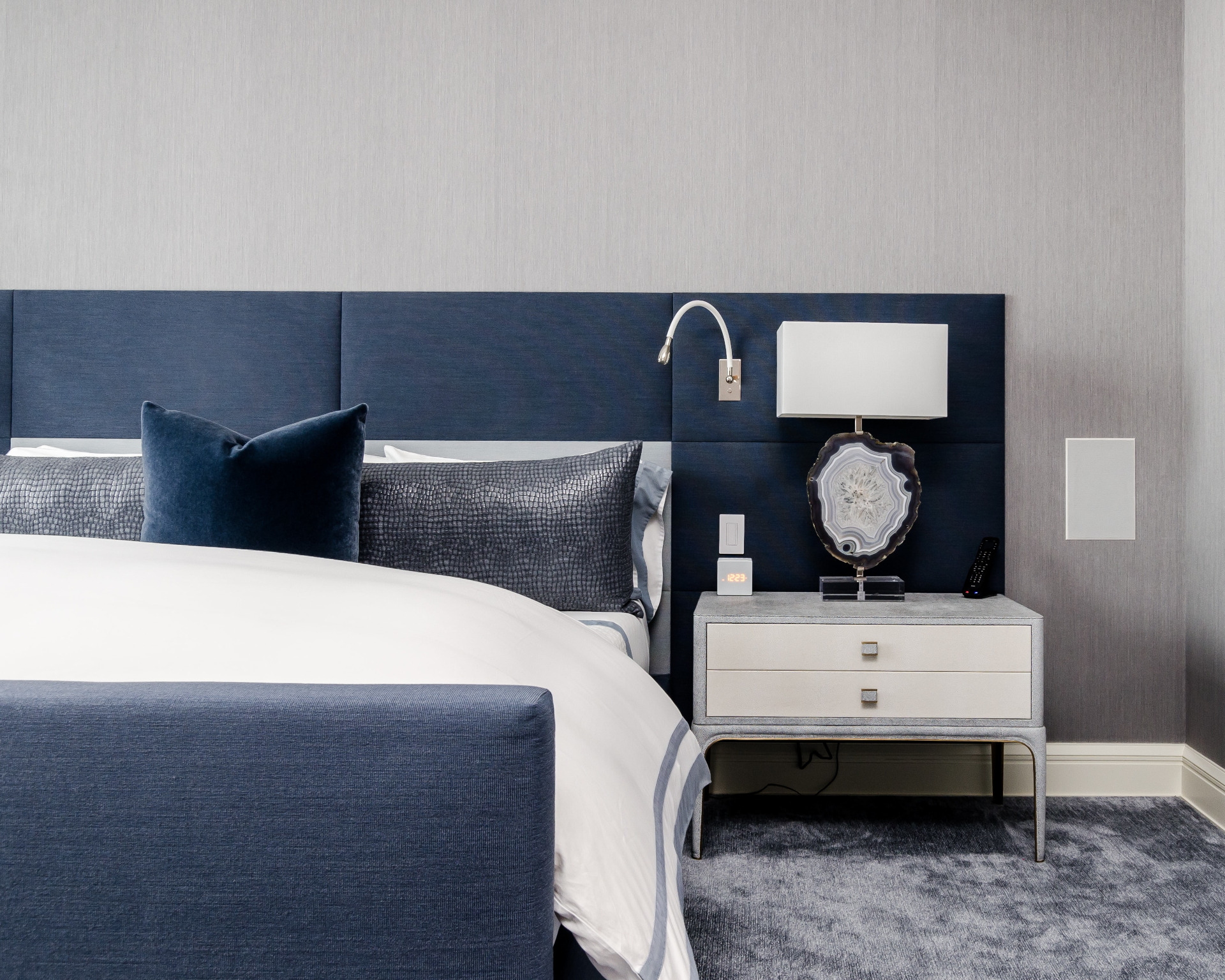 You deserve the best, don’t settle. Choose the real estate agency that will go the extra mile and help you craft your future.

Sign Up
Already a User? Sign In
You have been successfully registered
Please check your email.
Go to the homepage
Sorry something went wrong
Please try again.
Try again